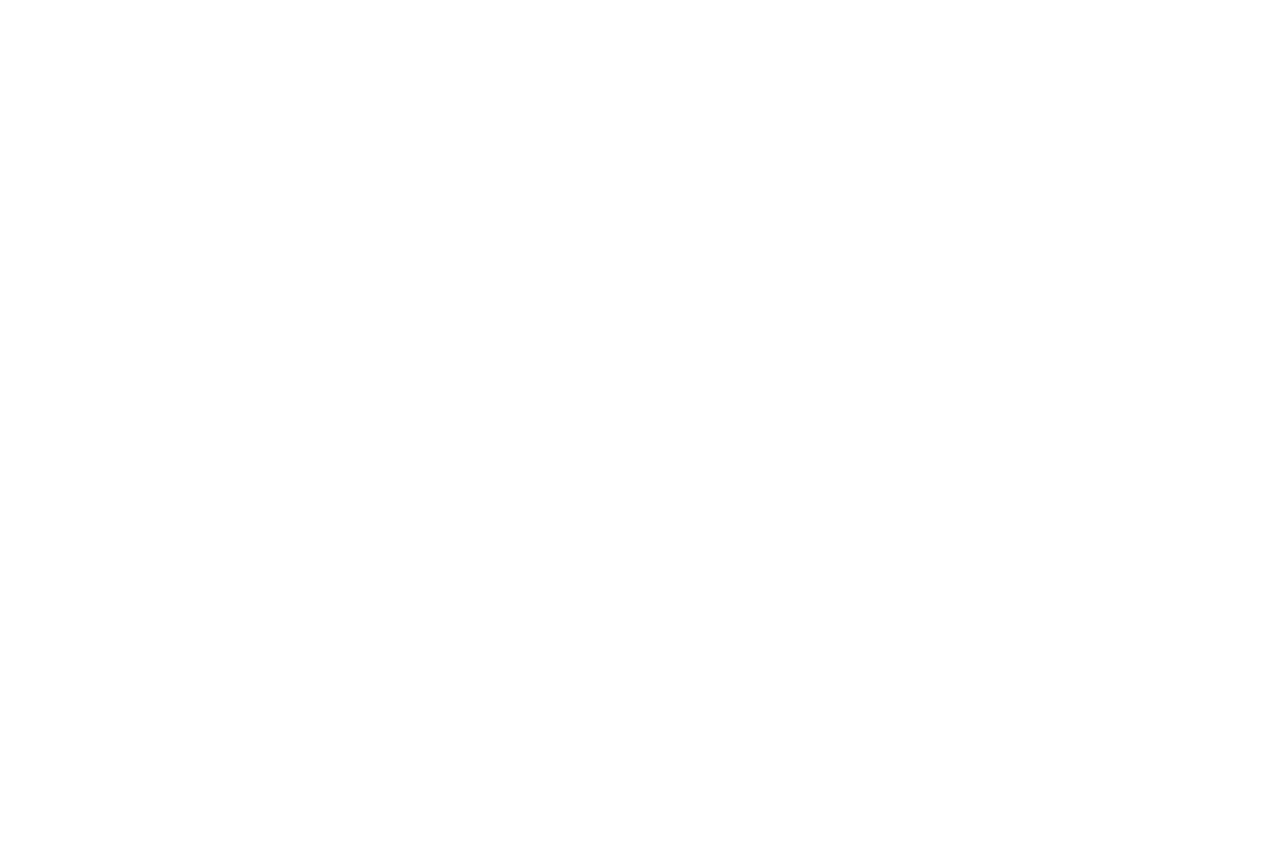 Prior to release, Hunt: Showdown spent time in Steam Early Access, a program that allows developers to work closely with their game community as they develop and refine the game, in Hunt’s case, over the course of over 20 updates and multiple patches. That community, says Hunt Producer Fatih Özbayram, was integral to the game’s development process.

“Hunt: Showdown’s development has been completely community-driven, and that has been such a rewarding experience for the entire team. Together with the community, we were able to create the fun, tense, memorable gaming experience we set out to make. For example, it was a community request that inspired us to add teams of three to Hunt, alongside many other features,” said Özbayram. “So a big thank you goes out to everyone who has supported us throughout the development process – we couldn’t have done it without you.”

The Legends of the Bayou DLC plunges deep into the bayou’s dark heart to celebrate the full PC release of Hunt: Showdown and provide those loyal to the cause with two new Legendary Hunter characters, two unique weapons, and 500 Blood Bonds.

Stepping out of the shadows are two formidable Legendary Hunters—the Bone Doctor and the Weird Sister—as well as the Legendary Copperhead, a Nagant M1895 named for the ubiquitous indigenous snake, and a weapon of distinction; it is only carried by the very first Hunters to reach the bayou, and is all the proof a Hunter needs to prove they were here from the start.

About Hunt: Showdown
Hunt: Showdown is a competitive first-person bounty hunting game that packs the thrill of survival games into a match-based format. Set in Louisiana in 1895, the game boasts a mixture of PvP and PvE elements that creates a uniquely tense experience. It’s not just the creatures who are a threat—it’s every Hunter on the map. In the classic game mode, a match of Hunt pits ten players—playing solo or in teams of two—against each other as they race to take out gruesome beasts for a bounty they must collect and get off of the map, while Hunt’s quickplay mode offers a shorter match for solo players to scavenge for weapons as they compete for a diminishing pool of bounty. The higher the risk, the higher the reward–but a single mistake could cost everything.

Cryteks CRYENGINE YouTube channel is home to a huge range of learning materials designed to help you master every element of game design, development, and our engine. Whether you’re entirely new to CRYENGINE, or a veteran looking for information about a certain topic, Crytek have got you covered. In addition to a range of videos covering specific areas, Crytek have also curated a series of playlists based around different disciplines and themes, and today we’re focusing on their Game and Level Design series. 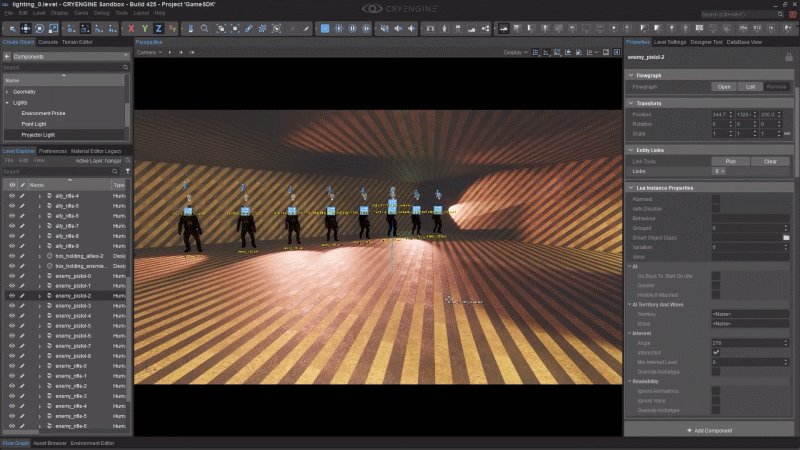 Cryteks Game and Level Design playlist is home to 40 videos covering a wide range of topics. Recently added to the playlist is their Creative Lighting tutorial, hosted by CRYENGINE Learning Manager Brian Dilg, which discusses both the technical aspects of lighting in the engine and how light can play a vital role in game design by, for instance, guiding players through a level or alerting them to threats of objectives. There is also a substantial case study on Homebound, a CRYENGINE Global Game Jam entry which you can download from the CRYENGINE Marketplace, which shows how the game was created and covers the game’s design with insight from Crytek staff. 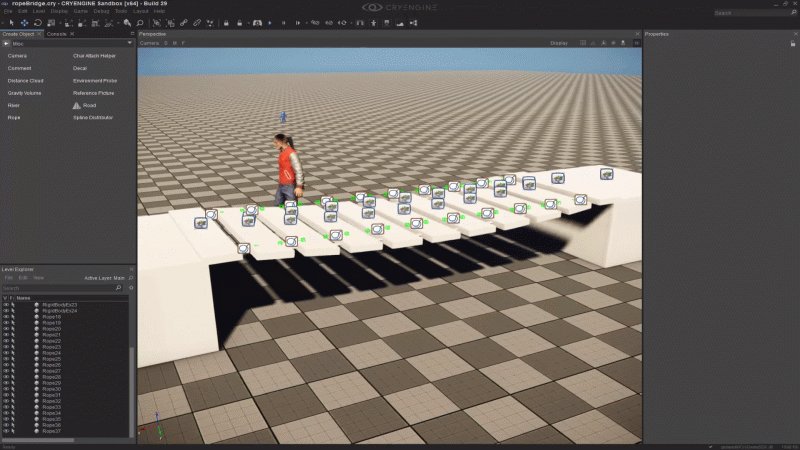 The playlist also includes a comprehensive guide to the

and much more. Whether you want to work through the playlist from start to finish, or simply wish to browse through a range of guides to discover a topic you’d like to brush up on, you’re sure to find a video that can help you up your dev game.

Don’t forget to subscribe to the CRYENGINE YouTube channel to get all the latest learning materials from Crytek. And if you can’t find the topic you’re looking for, let us know on the forum, via Facebook and Twitter, or on our official CRYENGINE Discord channel. If you find a bug in the engine, please report it directly on GitHub which helps us to process the issue quickly and efficiently.

Are you looking for your next career move? At Crytek, they value diversity and actively encourage people from all kinds of backgrounds and experience levels to apply to our open positions, so join Crytek over at LinkedIn and check out their careers page.

After releasing CRYENGINE 5.5.1 Crytek identified an issue affecting the Engine when it was downloaded via the CRYENGINE Launcher - this issue has been rectified in release 5.5.2.